With the beginning of yet another year we are feeling nostalgic here at Southern Computer Co. It is now 2017 and oh how the technology industry has changed.

Southern Computer Co. has been in the industry for over 40 years and has seen the world of technology explode and expand in front of our very eyes. 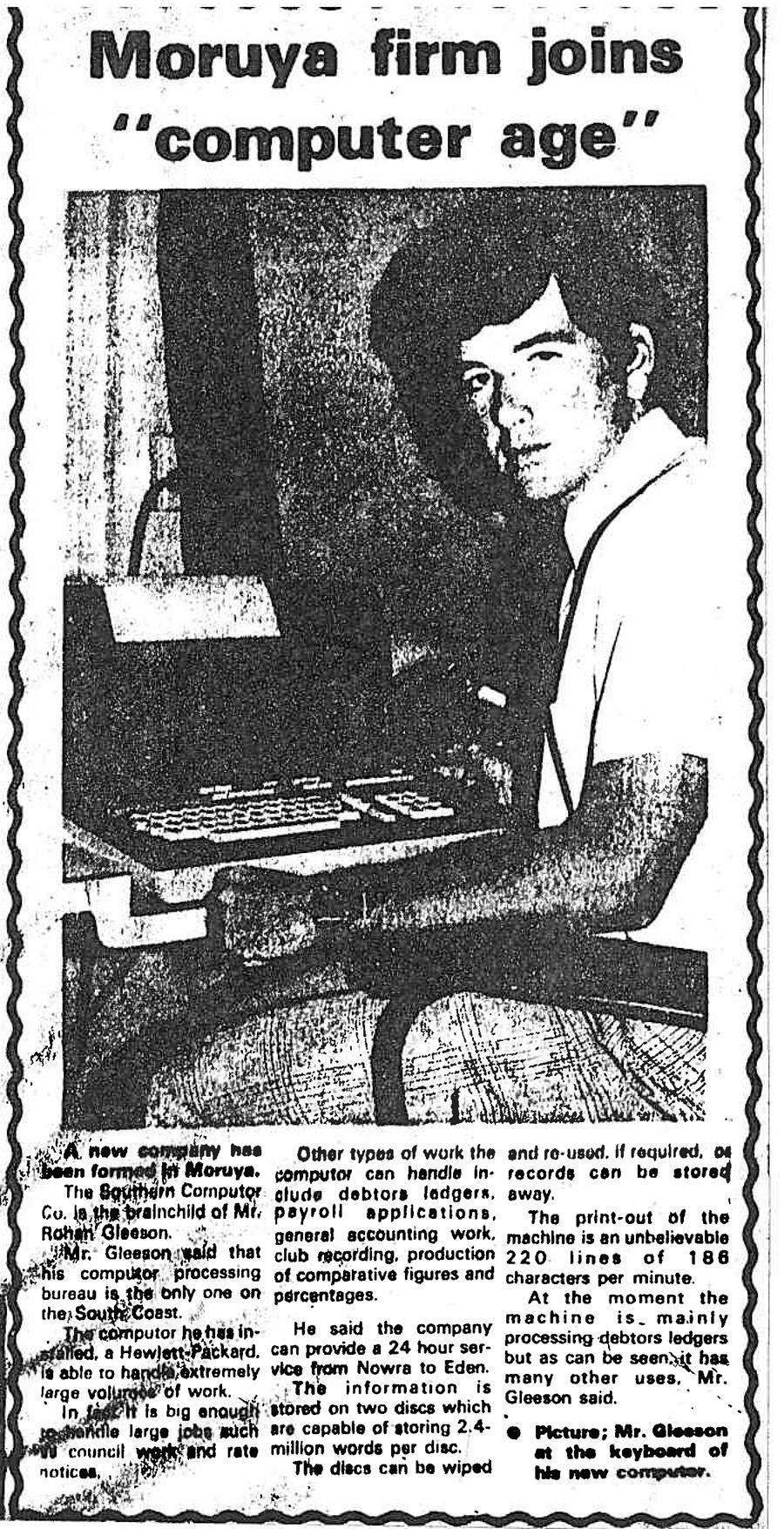 To see how much both computers and our CEO have changed since the early days, check out our website by clicking the link below
https://www.southerncomputerco.com