The show featured 1,218 drones creating various images in the sky above the winter Olympic ski slopes. Interestingly the footage of the 1,218 drones was in fact pre-recorded with a smaller number of 300 drones appearing live at the ceremony.

No less, the record-breaking drone show was just a glimpse into the myriad of new technologies being used at this year’s games. 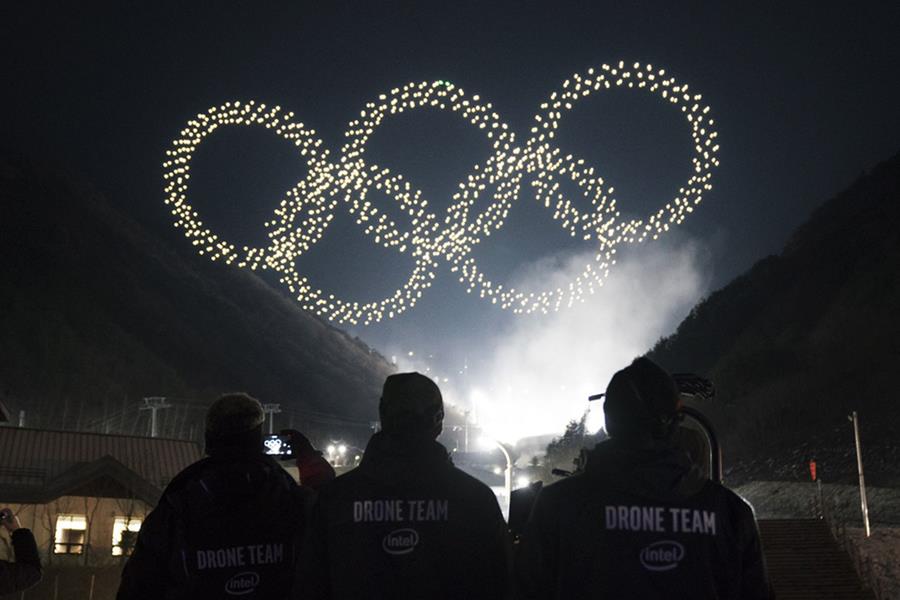 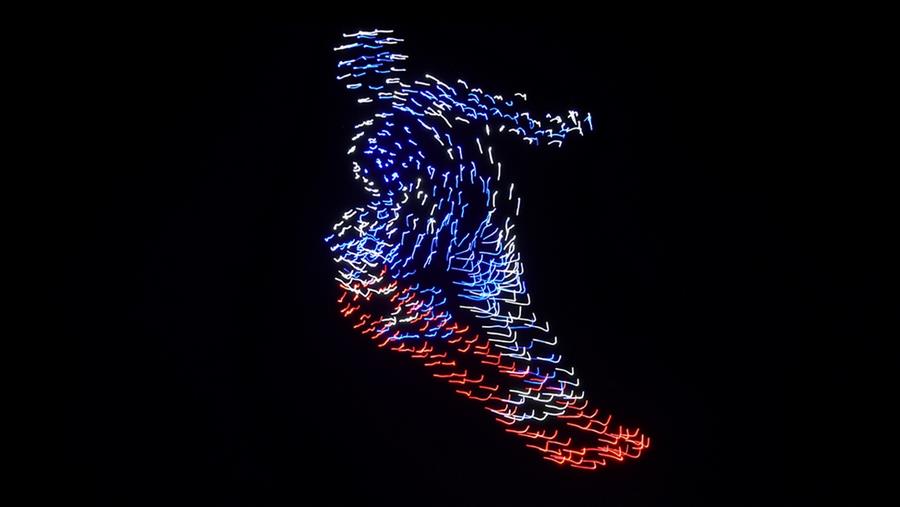 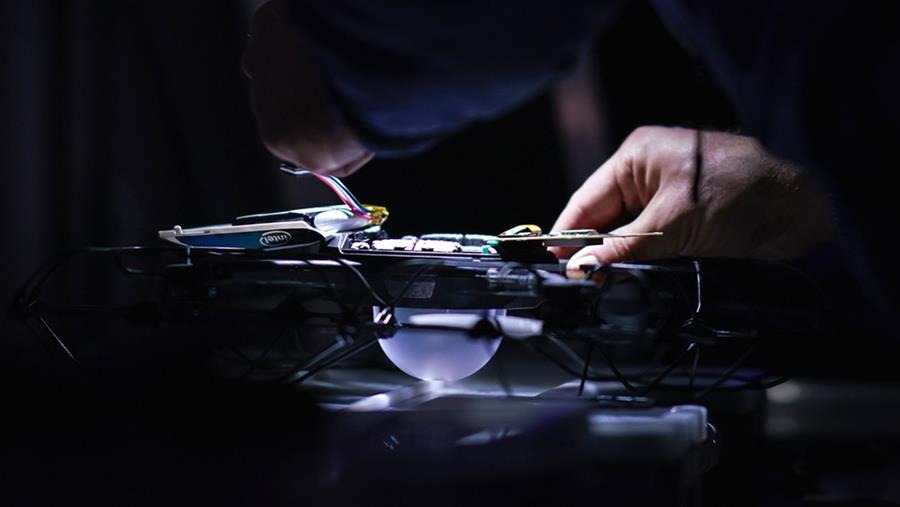 To read more about the various technologies appearing at the PyeongChang 2018 Winter Olympics, check out the Verge’s tech blog.  Winter Olympic Tech Blog