The NBN network has seen a lot of negative publicity over the past few years. However, with experienced consultants and the right systems in place, the NBN is an immensely powerful business tool, delivering far superior telecommunications at greatly reduced costs. The NBN is now available in many areas across NSW, with the remainder scheduled over the next 12-24 months. Southern Computer Co can help your businesses prepare for a seamless transition to the modern world of telecommunications. 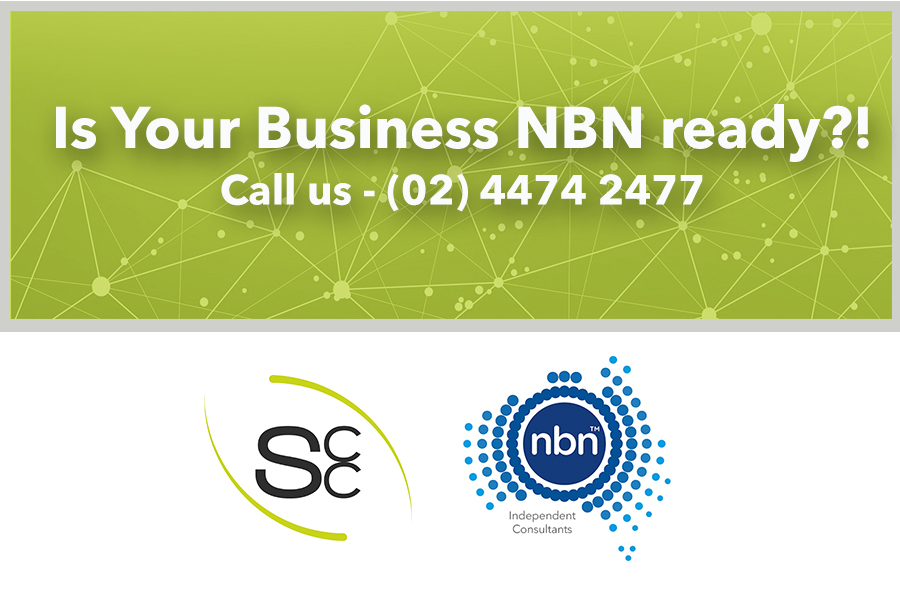 To get the best result from the NBN, it‘s important to understand a few of the basic inner workings:

Enter our $150 Bluetooth Headset GIVEAWAY by simply liking us on Facebook!